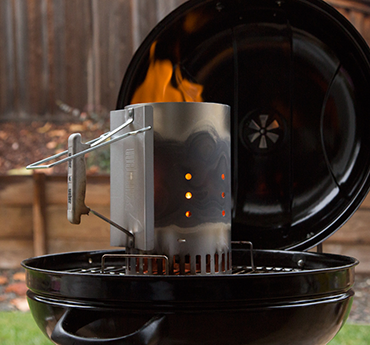 How to: pork chops

After removing from the refrigerator, let the pork chops warm up for about 30 minutes before barbecuing them.

Most pork chops have a thin layer of fat around the perimeter. If you have the time and inclination, use long-handled tongs to stand the chop on its sides over the hot coals and sear the fat to a golden, delicious crisp. 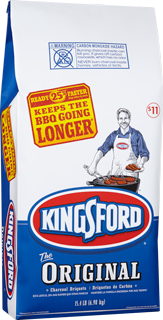